Help us generate BUZZ
around the blatant exclusion of the father’s responsibility in the heartbeat bills.
Start a Conversation 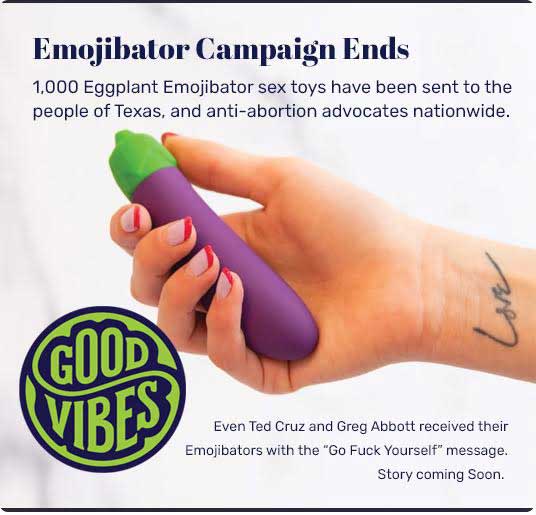 Let's be clear. We should not be having this conversation. The right to safe and legal abortion access is a fundamental liberty protected by the Fourteenth Amendment of the Constitution. It is an essential healthcare need and a private decision that affirms our most sacred values, including autonomy, equality, and bodily integrity. For these reasons, 79% of Americans support the constitutional right to access abortion. And yet, once again, we find Roe v. Wade is under attack by judges and politicians who are hostile to reproductive rights. Frankly, it's sickening. But if we're going to be forced to have this conversation, let's make sure it's an honest one done in good faith,
‍
We’re not a formal organization, rather some concerned do-gooders trying to point out how discriminatory the more than 500 restrictions on abortion that state legislatures have introduced in the past year or so. Of the 500+ pieces of abortion legislature introduced, there is not one line that includes accountability for the father. There are repercussions for the mothers and the providers, but none for the fathers. We believe we need to shift the conversation to start talking about shared responsibility and when we do that, we will have different solutions.

We launched our grassroots movement by allowing people to send 1,000 Eggplant Emojibators to the people of Texas and anti-abortion activists nationwide to raise buzz about the blatant exclusion of father’s in these heartbeat bills. Texas was able to have their heartbeat bill, SB 8, take effect on September 1, 2021 after the Supreme Court refused to rule on it, due to it using citizens to enforce it rather than government entities. We know abstinence is not the answer to this complicated topic, but we did find a buzz worthy way to get people talking about "The Eggplant in the Womb."

The absence of male responsibility in every heartbeat bill is draconian, misogynistic and woefully unfair. Despite the fact that there can be no procreation without male ejaculation, there is no legal mandate for a man to take “responsibility” at six-weeks gestation yet at this same point in development, a female loses rights over her own body. She is forced down a path of motherhood while her male counterpart faces no consequences until after birth, if at all.

Legislation that dares to change the narrative, forcing men to take accountability at the six-week mark regardless of whether they had prepared to be a father.

Non-negotiable DNA testing for the male identified as the father at six weeks.

Once proven via DNA, the male is then legally bound to the fetus through birth and until the person turns 18.

The same “bounty hunter” type of accountability will be built in for males. Consequences will be equal to or stronger than those applied to the mother who tries to abort. 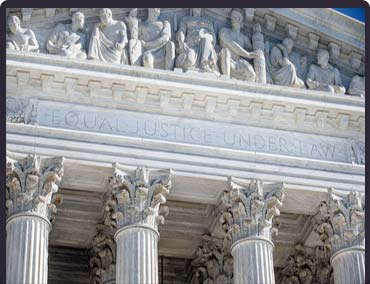 Guys,
we need your help too!
We know most of you are on our same page, but don’t know how to help. Here are 3 things you can do today...
Learn More 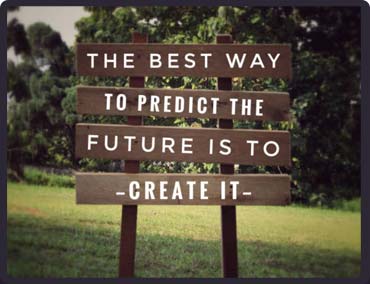 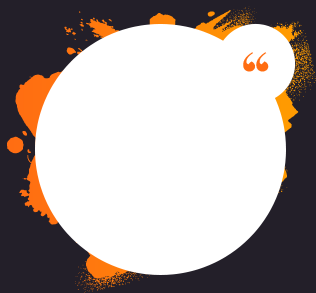 "I'm not thinking
of any right now,"
Kavanaugh
responded.
"Can you think of any laws that give the government the power to make decisions about the male body?"
Kamala Harris questioning Brett Kavanaugh

"I'm not thinking
of any right now,"
Kavanaugh
responded.
Ask a question 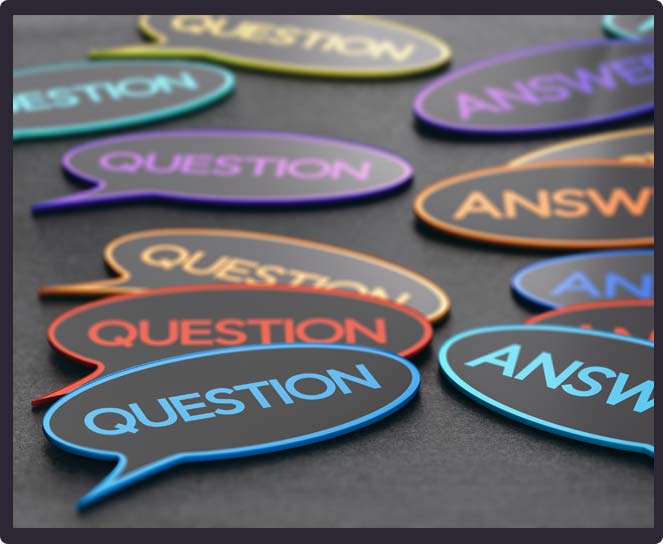 If they make abortion illegal, should they make it illegal for fathers to desert the mother after getting her pregnant?

If women can’t back out of pregnancies, then should men be able to?
What should the penalty be for the father if he abandons the child?

500+ new abortion restrictions have been introduced across state legislatures this past year or so. 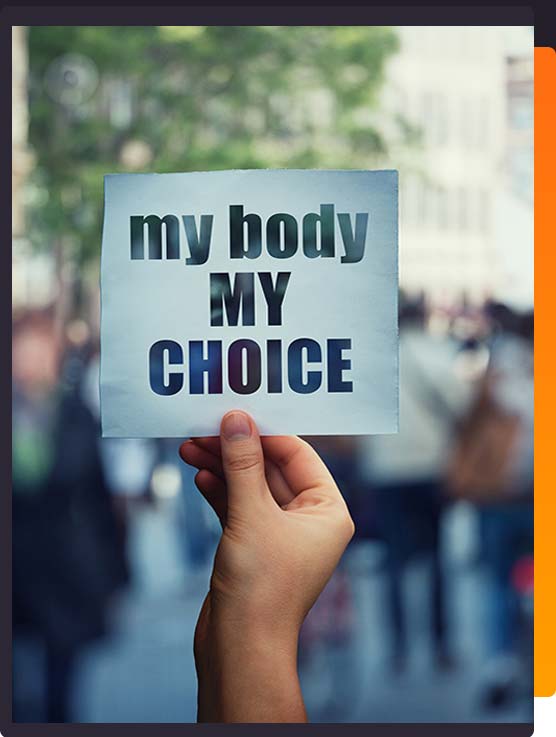 These organizations can make a difference

These new bills are creating many issues for women’s healthcare. And while Operation Eggplant is not accepting donations, organizations like the ones listed below are and they are working on behalf of all of us to keep abortion legal and birth control accessible. All they need is your help.

When We Talk About Abortion, Let’s Talk About Men
The New York Times
Read

Abortion Laws by State:
These Are Your Rights
Parents Magazine
Read
About Us

You may have seen us out there marching. We were the ones in inflatable eggplant suits. Beyond that we are just some concerned citizens who can’t just sit back and watch this discriminatory behavior toward women. We had to do something. And that something was to hopefully get people taking about "The Eggplant in the Womb." Where are the fathers in these bills? 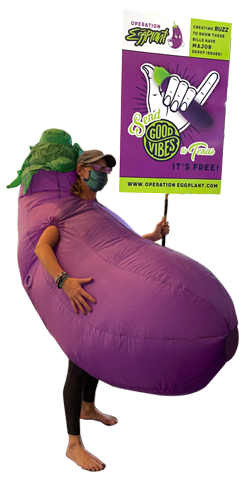